Of Clenched Fists and Open Hands

By Brian Shivers - September 12, 2012
Religion has taken a huge hit in our culture lately.  There is no doubt that some of the criticism that has been levied against organized religions and their institutions is much deserved.  There is more than enough hate, vitriolic speech, and ugly actions all in the name of god to prove the critics right in their assessments. 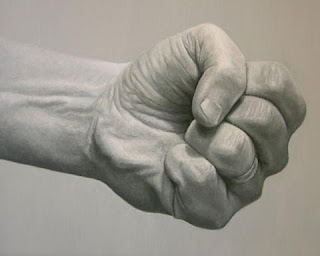 In spite of all of this "evidence", I feel the need to somehow come to the defense of organized religion and those who belong to these groups.  I am convinced that organized religion is not the enemy, nor are the faithful people who are striving hard to be faithful within the structures organized religion provides them.  Organized religion is not the problem. The problem is not even faith itself even though some modern thinkers, philosophers, and pundits would like us to believe it is true.  No, the problem is and seemingly always has been with certitude - the kind of certitude that builds an impermeable wall around itself.  This is the "I am right and everyone else is wrong" type of conviction.  The enemy is the faith that ends in worship of itself instead of the god to which it claims to point.  The problem rests in the language and behaviors of those who firmly believe they have it all figured out once and for all and aren't afraid to share and show their beliefs to all of those around them with little to no regard for humanity.  This type of certitude runs rampant throughout our culture and world.  It is by no means the monopoly of organized religion.  We find it lurking at political rallies, "news" resources, Internet videos, billboards, bumper stickers, and, yes, pulpits and pews. 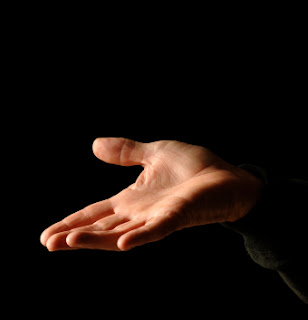 What is the remedy?  I wish I had the cure! I wish there was an instant fix!  But there is not.

One thing I know for sure is that any move made will take intentionality and depth of commitment.  Even though I would never claim to have a cure, I do think there are some logical places for us to start.  It may sound like circular reasoning, but the clearest place to start is with faith itself.  By its very nature, faith cannot be held in the clenched fist of certitude.  Holding faith in this way only chokes the life and vitality out of it.  Faith must be held in an open hand if it is to be allowed to flourish.

Let us not blame our institutions for the problems that we all embody.  If we cannot begin to live our individual lives characterized by the open hand, then how can we expect our institutions to be welcoming of everyone and affirming of humanity?

I commit myself, this day, to begin living my life with an open hand.  Will you pledge to do the same?  Life itself may hang in the balance. 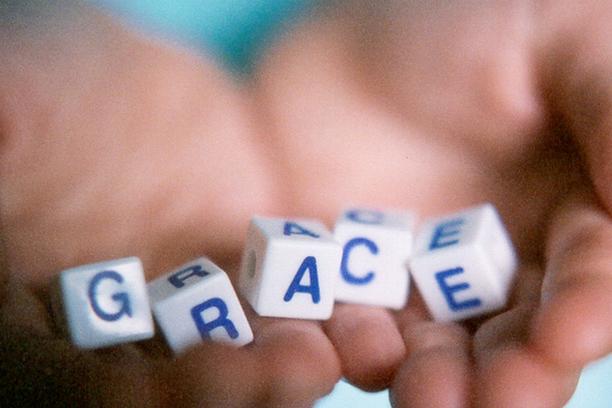