1. to support or recommend publicly; plead for or speak in favor of
n

2. a person who upholds or defends a cause; supporter
3. a person who intercedes on behalf of another
Collins English Dictionary – Complete and Unabridged © HarperCollins Publishers 1991, 1994, 1998, 2000, 2003
News flash...
We are advocates. I know this may come as a shock, but it is true. There is no way around it.
You and I are connected to and dependent upon others. Take a moment to consider the numerous people with whom you interact each and every day. It may come as a surprise just how interconnected our lives are with the lives of others.
Many of these people are "invisible" to us  - the tech support on the other end of the customer service call, the webmaster of a favorite web site, the police officer who has dedicated their life to protect and serve, the sanitation worker who keeps neighborhoods clean, the teacher who is committed to educating the children of the city who will one day be the nurses and doctors in the local hospitals.
Then there are also those in our lives who are the most visible yet are often equally ignored - the partner or spouse lying in the same bed this morning, the child eating cereal at the breakfast table, the parent who did their best, the neighbor who departs for work at the same time every morning with a congenial wave, the co-worker who daily sits quietly in the next cubicle making sure that every 'i' is doted and every 't' is crossed.
Yes, our lives are connected to and depend upon all of these people and many more.
And this interconnectedness is what makes us advocates. We are called to plead for or speak in favor of the humanity of these individuals around us. They need us...we need them.
But it's not just these people.
You and I are also called to advocate for the other "invisible" people in our world who seem to not have anyone else standing up and speaking out for them. These are the people who Jesus called, "the least of these." They are the ones that culture often deems as untouchable. Those in positions of power argue about their status as if they are lesser than the rest of us - pawns in another power play. These are the ones who the privileged do not have to consider when planning their own tomorrows but who are often the collateral damage in these very plans. These are people with whom we interact every day. We are advocates for their humanity - the humanity of each individual human no matter their creed, race, gender, religion, orientation, socioeconomic status, or position.
And, yes, this list even includes those we may view as our enemies.
We may choose to not acknowledge or accept this role. We may allow fear of the unknown or ignorance of the others in our midst to blind us to the truth that we are advocates. However, if we are ever going to see true change in our culture and in our world, we must have the courage to stand up and speak out. It is not convenient, but it is necessary. 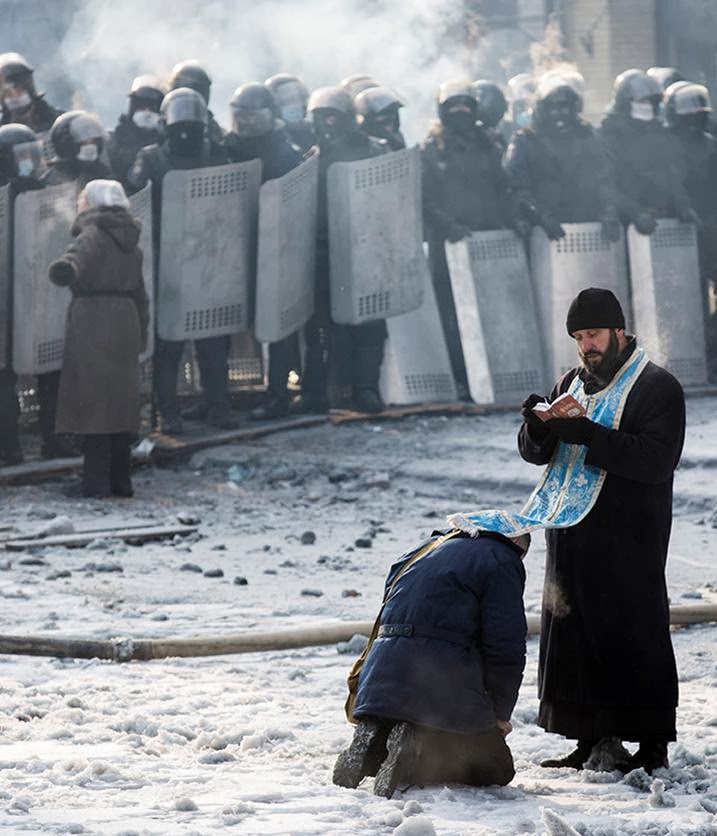 We have been called to "to do justice, and to love kindness, and to walk humbly with your God" (Micah 6:8) and "to bring good news to the oppressed, to bind up the brokenhearted, to proclaim liberty to the captives, and release to the prisoners; to proclaim the year of the Lord's favor, and the day of vengeance of our God; to comfort all who mourn; to provide for those who mourn in Zion— to give them a garland instead of ashes, the oil of gladness instead of mourning, the mantle of praise instead of a faint spirit" (Isaiah 61:1-3).
News flash...we have been called to be advocates for the humanity of humanity. If we do not stand up, who will? And as Rabbi Hillel once said, "If not now, when?"
Faith Practices First Testament theologians Thoughts Youth Ministries