By Brian Shivers - February 20, 2015
John 1:35-42
35The next day John again was standing with two of his disciples, 36and as he watched Jesus walk by, he exclaimed, “Look, here is the Lamb of God!” 37The two disciples heard him say this, and they followed Jesus. 38When Jesus turned and saw them following, he said to them, “What are you looking for?” They said to him, “Rabbi” (which translated means Teacher), “where are you staying?” 39He said to them, “Come and see.” They came and saw where he was staying, and they remained with him that day. It was about four o'clock in the afternoon. 40One of the two who heard John speak and followed him was Andrew, Simon Peter’s brother. 41He first found his brother Simon and said to him, “We have found the Messiah” (which is translated Anointed). 42He brought Simon to Jesus, who looked at him and said, “You are Simon son of John. You are to be called Cephas” (which is translated Peter).
Join in the Lenten Photo-a-Day Project. Take a photo each day that somehow reflects the theme. Post your photo to social media (Facebook, Twitter, Instagram) with the word of the day and these hashtags #40days40looks and #lentwith2nd. This is a great way to journey through Lent together.
Today, consider what it means to see the Christ in our midst. Where do you see Jesus? 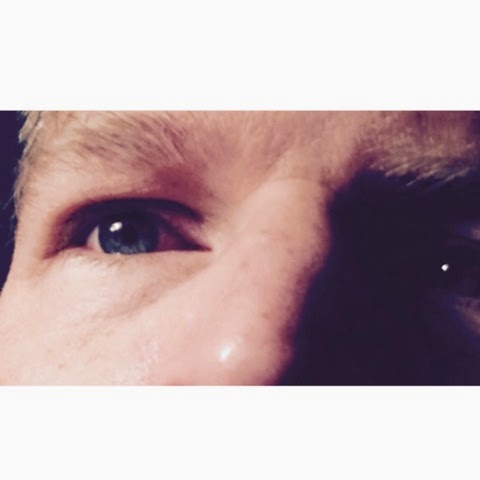