43The next day Jesus decided to go to Galilee. He found Philip and said to him, “Follow me.” 44Now Philip was from Bethsaida, the city of Andrew and Peter. 45Philip found Nathanael and said to him, “We have found him about whom Moses in the law and also the prophets wrote, Jesus son of Joseph from Nazareth.” 46Nathanael said to him, “Can anything good come out of Nazareth?” Philip said to him, “Come and see.” 47When Jesus saw Nathanael coming toward him, he said of him, “Here is truly an Israelite in whom there is no deceit!” 48Nathanael asked him, “Where did you get to know me?” Jesus answered, “I saw you under the fig tree before Philip called you.” 49Nathanael replied, “Rabbi, you are the Son of God! You are the King of Israel!” 50Jesus answered, “Do you believe because I told you that I saw you under the fig tree? You will see greater things than these.” 51And he said to him, “Very truly, I tell you, you will see heaven opened and the angels of God ascending and descending upon the Son of Man.” 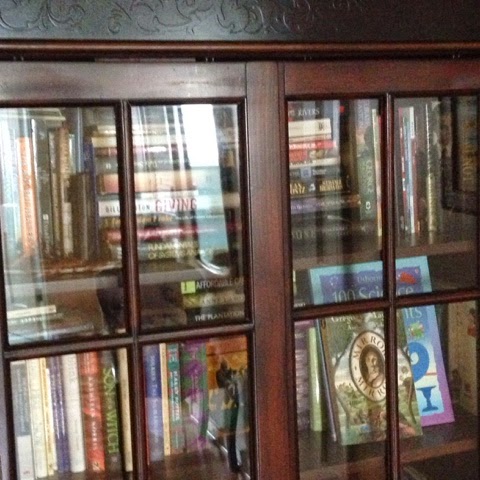 Join in the Lenten Photo-a-Day Project. Take a photo each day that somehow reflects the theme. Post your photo to social media (Facebook, Twitter, Instagram) with the word of the day and these hashtags #40days40looks and #lentwith2nd. This is a great way to journey through Lent together.
Today, consider what it means to know and to be known. How do you know you are known?
campus ministries High School Ministries Lent Middle School Ministries photos